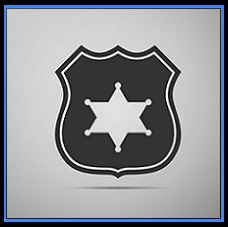 If you've been social engineering companies to the likes of Amazon, Logitech, John Lewis, Argos and so forth by using (for example) the "DNA method" claiming that your package did not arrive, an Investigation by the company would've been opened at some point. As such, a request for a police report Is sometimes required- just to move forward with your claim, which you can file online or via your local police station. Personally, I do not recommend creating one of your own, but ultimately, It's your choice hence I've contributed the first version that contains 5 PDF files In total. You can edit them according to your needs by using Adobe Acrobat.
Here's a snippet of one file Included In the download. 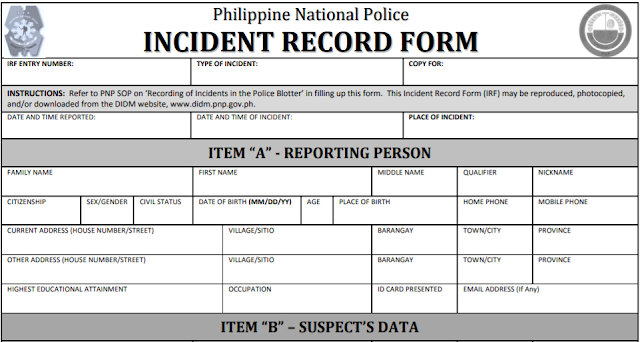