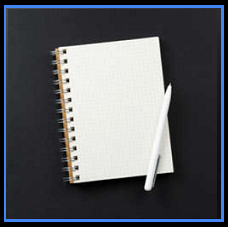 As opposed to the majority of social engineering methodologies and attack vectors that you're accustomed to performing, such as exploiting companies for refunds and replacement Items, this particular contribution Is quite different. Have you ever wanted to use an Image or photo that belongs to someone else, but were hesitant due to the possibility of the rightful owner filing a copyright Infringement case against you? From a legit standpoint, you'd need a "photo release form" that's granted by the owner, thereby gives you permission to use his/her Images. Don't bother paying a single dime! In this post, I have provided the first version of photo release forms, that contains 5 PDF files In total. Just use Adobe Acrobat to edit them according to your needs.
Here's a visual of one file that's Included In the download. 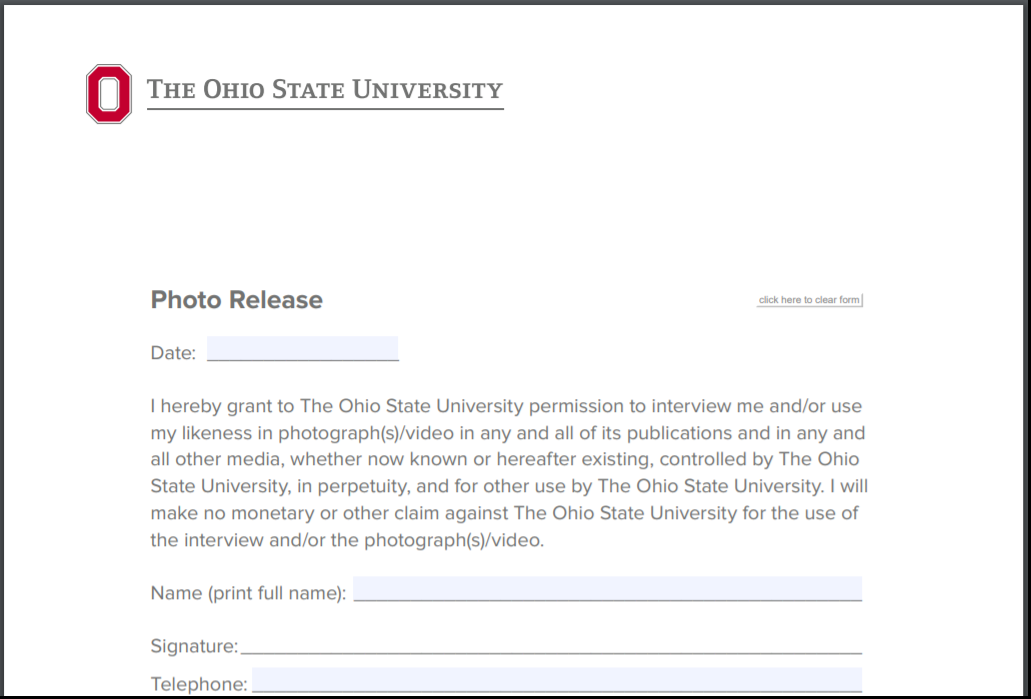